How should a bank respond to pandemic – especially in HUN, where social solidarity is traditionally extremely weak according to surveys?
The aim was to set an example as a bank, which stands out on industry level. CIB’s “The Uncrowned Heroes” was among the very first projects to embrace grassroot initiatives that helped people in the first wave of pandemic in Hungary.
CIB supported 7 initiatives as part of the project. Those, who: brought food to health workers, organized digital day-care, operated a psychological aid service, etc. They were not only offered a financial reward, but more importantly, they were also offered publicity to encourage others to join or create their own initiatives.
The campaign was a huge success: Organic reach on FB page quadrupled in 2 weeks. Videos were seen by a total of 410K, which is 7% of active HUN FB users. The organic reach was 10x higher, and number of positive interactions were 30x higher compared to other recent CIB campaigns. 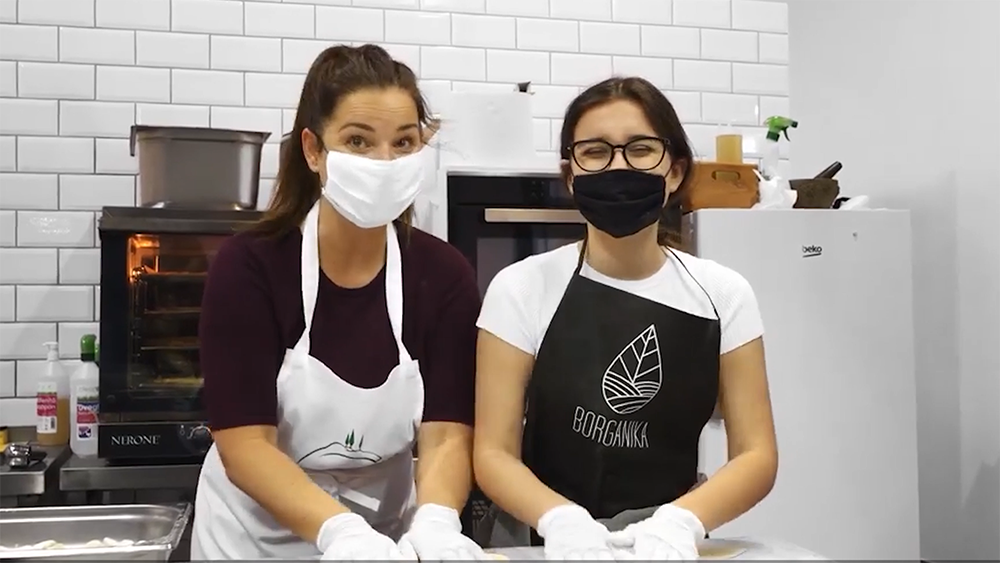