We create a Facebook campaign that showed how Cetelem Bank financially helped Hungarian families in the past 20 years to realize their plans, whether it is the purchase of a new television or the renovation of their first home.

We created Hungary's first 3D animated 360° video commercial, in which the position of the camera is constantly moving, but the viewer can choose where to look.

We modelled almost 100 objects in 3D to feature 1997s ’retro’ objects that could be found in most Hungarian family homes: the famous Adidas slippers, the camping bike, the deep-fryer and many iconic lamps and furniture from the post-communist era.

We published the video on Facebook and the results were stunning: we reached more than 380,000 people with the video. This means that viewers walked 1,000 virtual kilometers in our apartment! 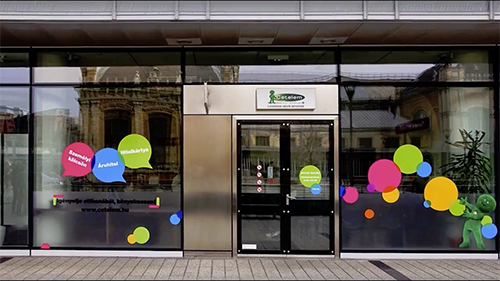